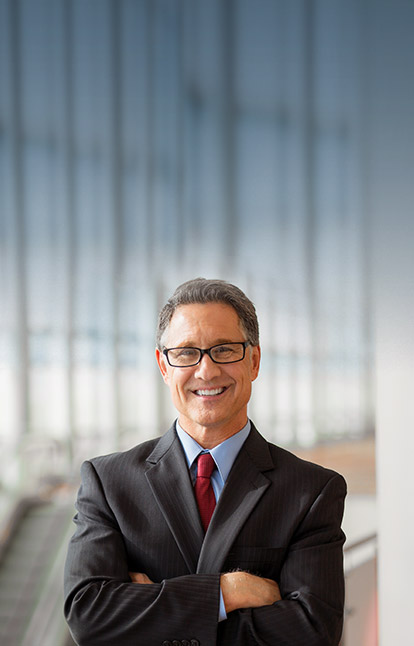 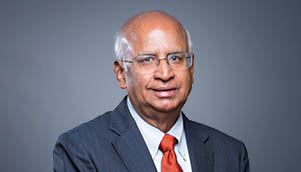 Mr. S Ramadorai was the Vice Chairman of Tata Consultancy Services, a company he was associated with for 36 years. He was also the chairman of Tata Elxsi, Tata Technologies, CMC and CRL, and on the boards of Tata Industries, Hindustan Unilever, Bombay Stock Exchange and MIT Sloan School of Management.

In recognition of his commitment and dedication to the IT industry, Mr. Ramadorai was awarded the Padma Bhushan by the Government of India in January 2006. In April 2009, he was awarded the Commander of the Order of the British Empire by Queen Elizabeth II, for his contribution to Indo-British economic relations. 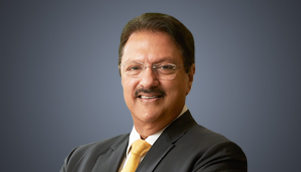 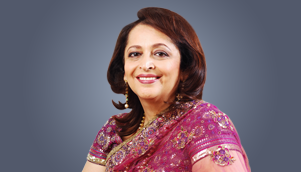 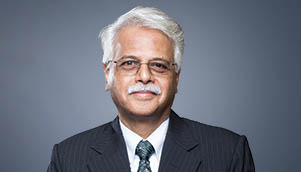 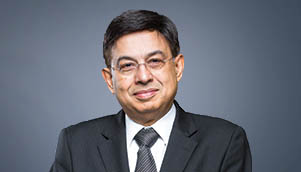 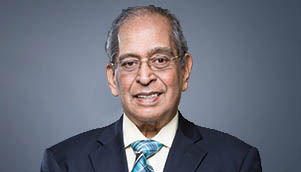 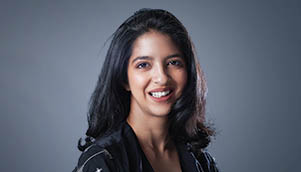 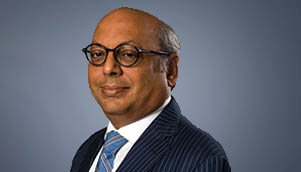 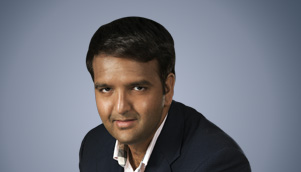 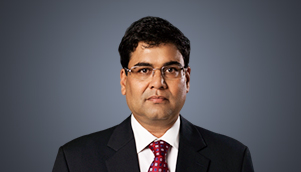 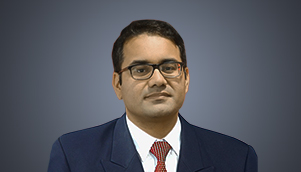 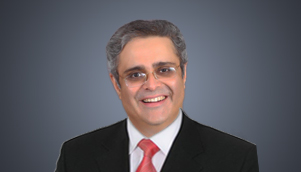 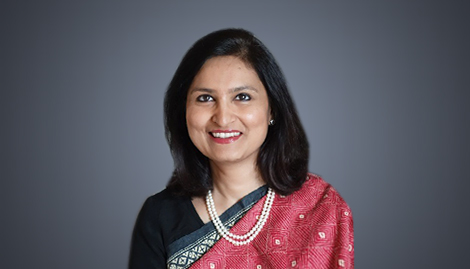